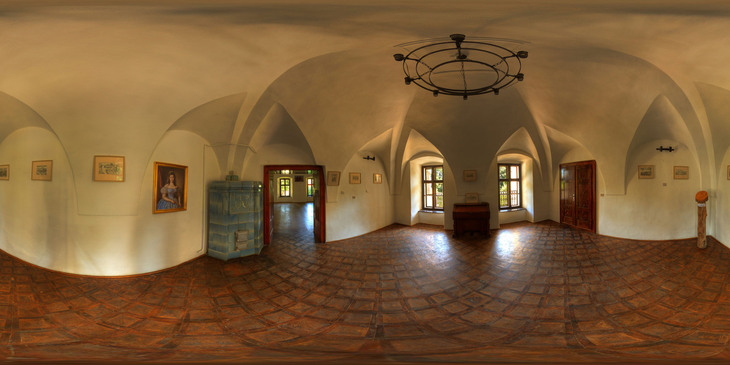 ***Besides the historic name of "Three-Seats", Covasna County is still also known as the Land of Mansions. Covasna County has more than 160 mansions and a few modest castles that used to belong to families with noble rank. Bicfalău is "the most mansion concentrated village" - 36 mansions adorn the streets here most of the 17th century, each retaining valuable architectural elements worthy of preservation and appreciation.

In the 1950-60s many of these buildings served purposes other than accommodating a (noble) family - mansions were used as a kindergarten or even engine house, or just left behind, because their owners, deprived of properties, were forced out of the country.

The communist regime also left its negative marks on the mansion houses but in 1990s a few properties were given back to the owners or their successors.

*** Some mansions have been restored and transformed into accommodations such as Daniel Castle from Tălişoara or Benke Mansion from Moacşa, others function as a museum, such as the Kálnoky Castle in Micloşoara, which hosts the Museum of Transylvanian Life.

*** We invite you to discover our castles and mansions and explore the secrets of these great edifices.